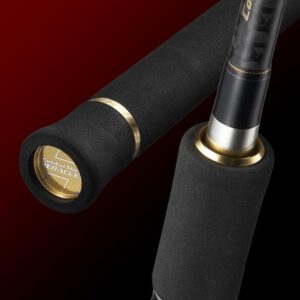 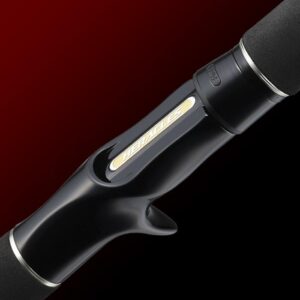 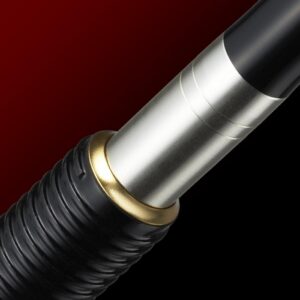 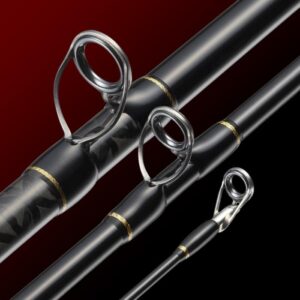 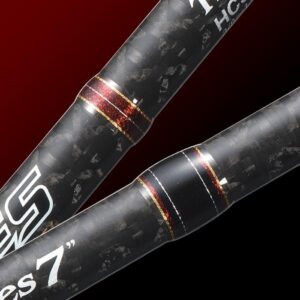 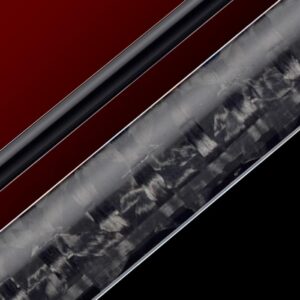 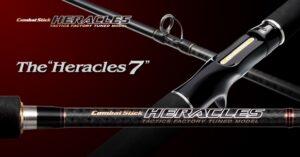 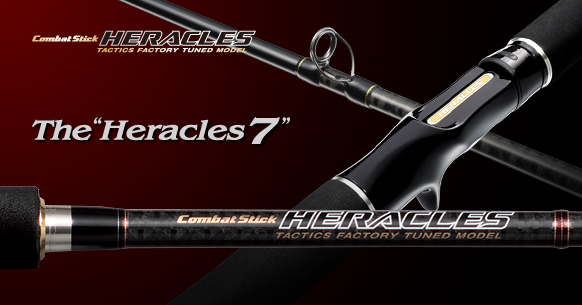 The next moment when Hercules, the flagship model, was completed, Kikumoto became greedy. If it can be handled so lightly and easily, if you make it long-length, willn’t there be more possibilities?

If it can be used, the longer the rod, the better the response and the longer the cast. Because the hooking amplitude can be increased and the hitting point can be made higher, it is possible to determine the wander and drag the bus instantly from the heavy cover.

In addition, while the trajectory correction, mending, and tight tracing of the cast are easier as long as the rod is longer, it is also a fact that it becomes heavier and has the demerit that requires precision casting.

However, with the establishment of the 4-axis Hercules Cross manufacturing method, such a concern will end in melancholy. Hercules Long Length version “Hercules 7”. Long cast heavy versatile with jig & warming special. Finished in a great rod.

Low resin pure carbon is used as the main material. By increasing the butt diameter and increasing the taper in the tip direction and making the carbon sheet thinner, it achieves overwhelming strength and light weight at the same time. In addition, the bat part is reinforced with a Hercules cloth manufacturing method that adds carbon fiber in 2 vertical and 2 horizontal directions, and 4 diagonal directions. Blanks with uniform strength in all directions are completed by adding torsional rigidity that is obliquely crossed to vertical bending rigidity and horizontal compression rigidity. The return speed is fast, and at the same time, it is easy to swing through, can be cast from all directions, increase accuracy, improve flight distance, hooking response, and improve operability and sensitivity by weight reduction. It was.

Guide system
Equipped with Fuji titanium frame SiC ring double foot guide with lightness and flexible performance that does not interfere with the performance of blanks, plus the strength to withstand hard use.

Winding check
Champagne gold winding check with a beautiful combination with the gold ring is an important part that can be called a “signal booster” that amplifies the signal from the blanks and instantly transmits it to the hand.

Reel seat design
“The shape follows the function”. Original reel seat, EG Super Bus Seat Slim, developed by Evergreen, a tacticalist. A simple and functional form that balances various operations required for bass fishing. The slim body of the original shape enhances casting accuracy and balances all fingers in palming to reduce hand pain and fatigue. In addition, the unprecedented length and shape of the seat end can be gripped firmly with your little finger. Equipped with Hercules original reel seat emblem on a delicate black polish paint.

Grip design
Simple and easy to handle EVA straight grip. Rigid EVA is used for the grip end where force is applied when casting, and combined with its original shape, it achieves outstanding grip. In addition, a combination color ring with Heracles ‘initial H as a motif and Hercules’ original end plate showing quality are installed.