Welcome to the Team 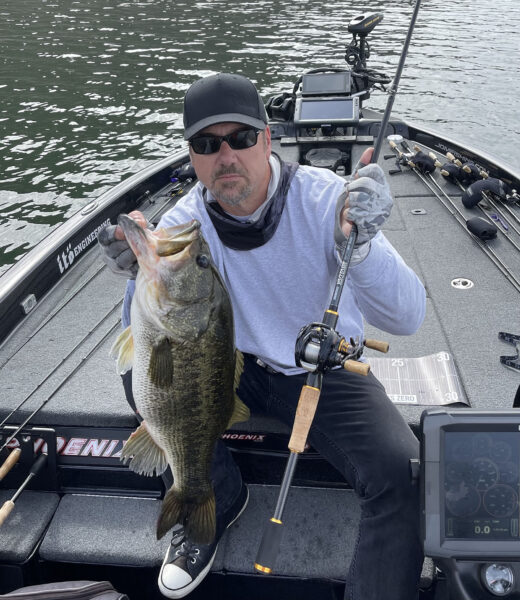 Quote
“One is too many, and a thousand is never enough”

Greg grew up in Southern California and started fishing at the age of 12. His Uncle Bob, was already fishing professionally and was his mentor throughout those beginning years. He credits Bob with most of what he learned early on, and for introducing him to high end gear. At the age of 16, Greg caught his first double digit while fishing at Lake Hodges in Escondido, CA. It weighed in at 10.4 lbs….and that’s all she wrote. His passion for fishing and enthusiast-level tackle has only continued to grow since then, and today, the obsession is stronger than ever. With a vast active arsenal and well-rounded collection, Greg owns/fishes many sought-after, high-end, rod, reel and lure offerings. Having time on the water to test  different setups and pieces of equipment for any given technique is what drives him. Greg prides himself on being as versatile a fisherman as possible and believes that we should take the time to learn a new technique or re-sharpen our skills whenever we can.

Mission
His mission is to introduce as many people as possible to “the dark side”, and help fellow anglers/enthusiasts along the way by offering detailed assessments of each of these tools and what they have to offer.

“This way, people can make more educated decisions when it comes to what they are buying and what they should have on their short list.”

Favorite quotes:
“I might have a problem.”
“Hold on, it’s getting skinny”

Bio
Ryan is born and raised in Central Washington and has resided there his whole life.  He started fishing at an early age with his dad and grandpa out of grandpas old Bayliner, usually floating powerbait for stocker trout.  As Ryan got older his interest in Bass began and that started his lifelong pursuit.  He began by slinging spinnerbaits off the side of the boat as the rest of his family trolled around with flatfish looking for planter trout.  Eventually he talked his dad into taking him out specifically for bass and it spiraled out of control from there.  Truth be told he never fished bottom contact for the first few years, but once he picked it up it became his favorite technique.  He now dedicates every early spring to mastering the shallow, windy, wood laden backwaters of the Potholes Reservoir Dunes, his favorite lake.  Ryans gear addiction started early.  After buying a few mid tier reels he bought his first high end JDM reel, a Steez 100 HLA.  Falling in love with it he then picked up a TD-Z Metallic Blue Personal Order and started down the rabbit hole collecting TD-Z’s, specifically the limited Personal Orders.  His collection boasts reels, spools, and knobs from the golden era of Japanese tackle development, the mid 2000’s.  He is a diehard Megabass rod enthusiast and prefers to tailor each combo to one or two techniques max for optimum performance. 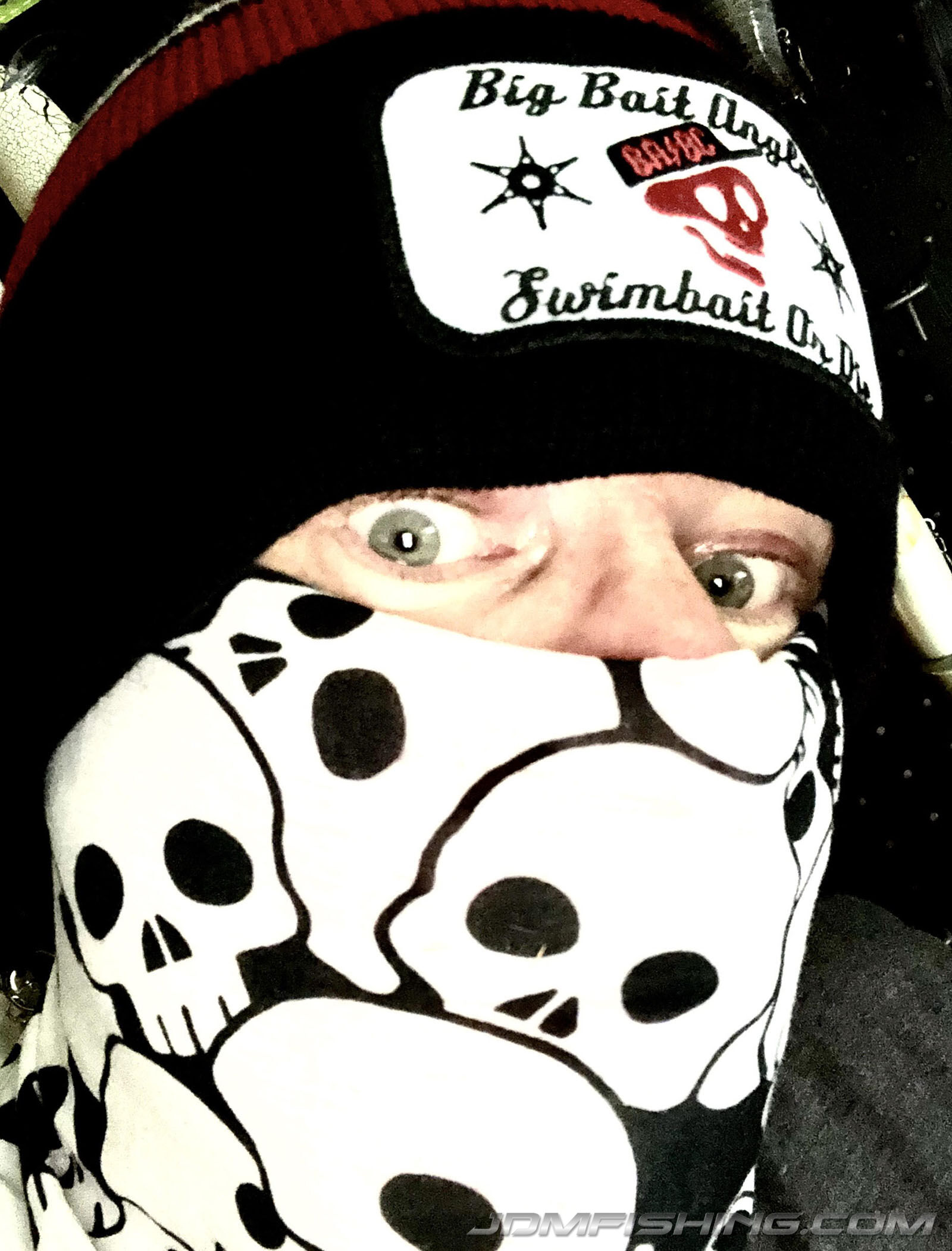 Favorite Quotes
“Bites. No bites. No matter.” “Slave to the Grind.” “Swimbait or Die.” “#Antishelfqueencrew”

Bio
Derek is a big bait fisherman living (and fishing) north of Philadelphia, PA. He seeks out the coolest and craziest JDM big baits and tackle to use, and enjoys pushing himself, his baits, and his tackle to the limit (and beyond) in pursuit of trophy class fish.

Mission
Big Baits. The final frontier. These are the opinions of a Big Bait Addict. His unending mission: To explore strange new Japanese baits, seek out new and obscure JDM big bait rods and tackle, to boldly go where no sane swimbaiter has gone before!