Features of the custom base machine “Revo LTX-BF8”.

The size of the body is smaller and the weight is 129 grams, the lightest in its class. The spool diameter has also been changed to 32 mm.

In addition, the aluminum body “ALC-BF7” is also debuting at the same time as a brother model of “LTX-BF8” which has a magnesium body exclusively for freshwater.

The “KAHEN” brake has expanded its range of activity to versatile machines!

The “KAHEN” brake, which was introduced with the goal of achieving both pitching and full casting.

The KTF is a unique system that greatly expands the setting range by dynamically controlling the braking force by moving the brake unit according to the rotation speed.

When debuting the “KAHEN,” we first started with a bait finesse machine that makes it easy to feel the benefits, but of course, we also discovered that the KAHEN was an effective braking system for the “versatile machine,” and then developed it in parallel. Has been advanced.

A completely new Versatile spool that has sharp rotation characteristics and a wide range of braking force adjustments have been completed while securing an exquisite amount of line that can handle medium and heavy lures! 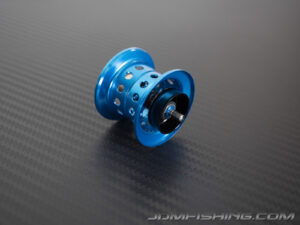 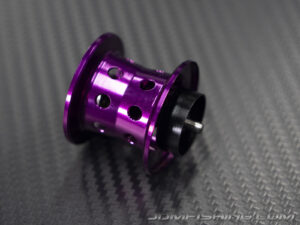 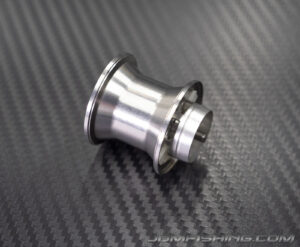