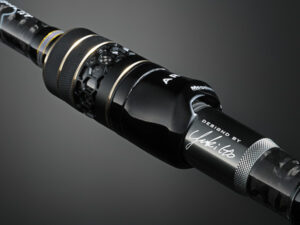 Long-awaited fan, Arms series first glass composite rod. Super lightweight ARMS blanks that cannot be thought of as glass is a dedicated machine for fast-moving that pursues light operability that does not make you feel the length of 7ft. Supports a wide range from 3 / 16oz small plugs to 1oz deep cranks. An aggressive fast-moving rod that overturns the image of a conventional glass rod. 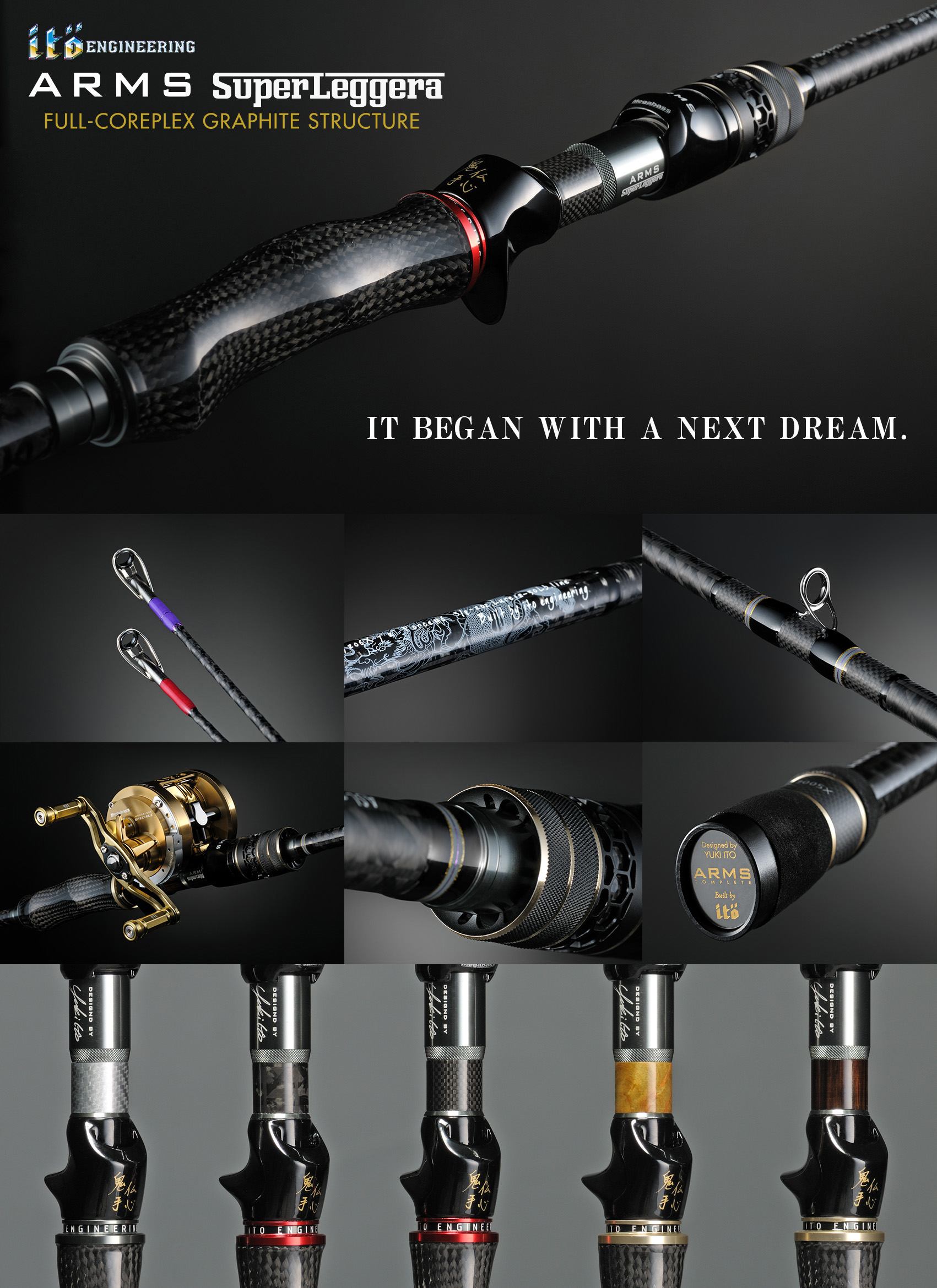