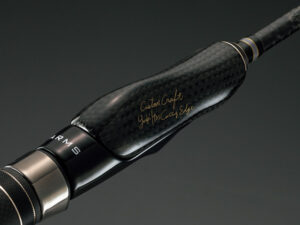 The name of Megabus Spinning Rod, F3-610XS, has the same operability and lightness as it is, but the length has been increased by 2 inches. The ASL7003XS, which has consistent tension up to the tip, combines the conflicting methods of light rig single-point shake and light plugging. As the flagship shaft of Arms Super Legger Spinning, it realizes the next generation versatility approach.

* The image is proto.

* The price varies depending on the content of the option. 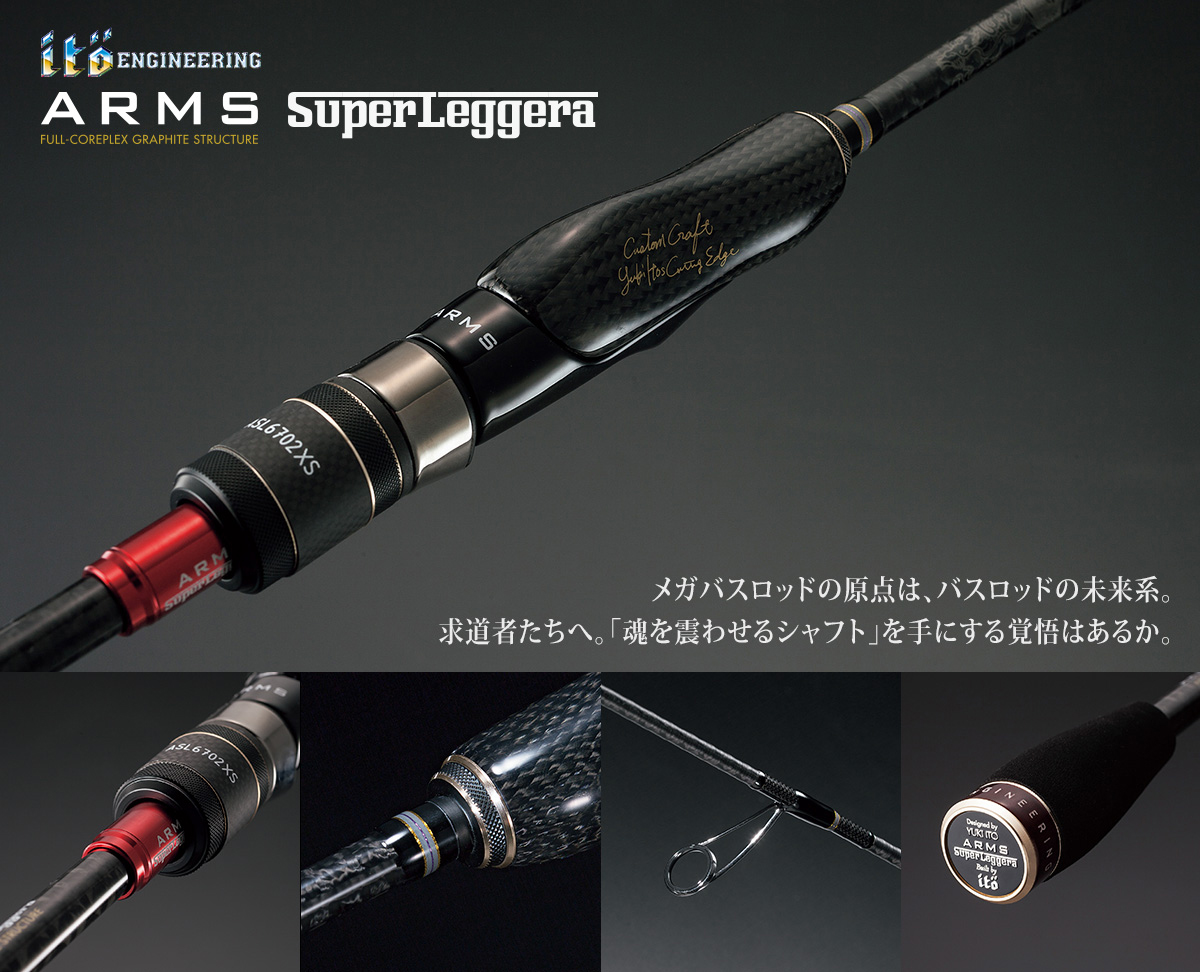 The origin of megabass rods is the future of bus rods.
To investigators. Are you prepared to have a “shaft that shakes the soul”?

The late 1980s. ARMS was awakened by a man’s hand. The DNA eventually created DESTROYER, and sublimated it into the emotional rod engineering that all current megabass rods have, and achieved a diffuse development. ARMS is a symbol of MEGABASS and a benchmark that follows the fishing rods of the world. The moment you get ARMS, you are ready. When Angler challenges the target with the whole spirit, the overwhelming and powerful AMRS high-spec technology that leaves any bass rod left is liberated to the point of just catching fish. ARMS is a generic term for weapons and weapons because, for humans who have lost their weapons, their arms are ultimately used in battle. When you get this rod, the battle for pride as a bus angler begins. So ARMS chooses the user. Like the original ARMS in 1986.