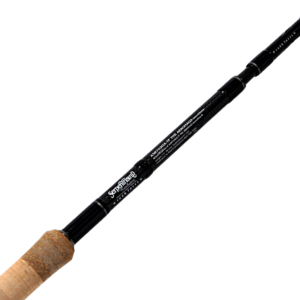 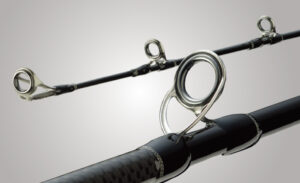 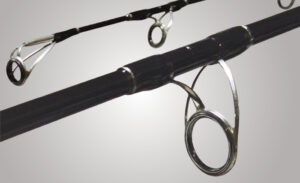 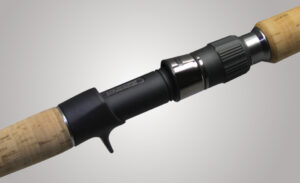 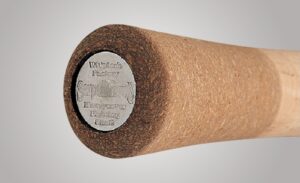 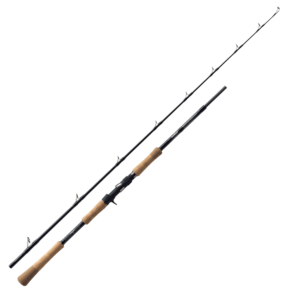 AERO and HYDRO. [TASK FORCE] series with “Sky” and “Water” named after the snake god.

[SERPENT RISING RETRIBUTION] itself is a quaint series that is hard-core, but [TASK FORCE] is a series that has been further specialized, as the name “Special Mission” shows. Following the 2013 XSR703GX-TF AERONAGA, the XSR703JX-TF HYDRONAGA, which has a higher level of power, appears. This model is also an anomalous two-piece specification that blends the convenience of various means of transportation with the inherent toughness of the rye rod. In addition to the normal guide specification model, the “BOUNDLESS” (abbreviated bds) frame has been set for the large diameter guide bait specification and the large diameter guide spinning specification for use in a reader system. The purpose is not specified. There are also freshwater games in the world that use over 100lbs of shock leaders. If you are interested in such a game and want to remember it, I hope you will remember this series. In addition, there is a possibility that a new model will be born unexpectedly like this mutation in this series.

T-DPS-D20 Non-slip finish that contributes to a moist hold feeling that is hard to slip on the reel seat. Long nut and IP chrome hood that are easy to tighten and not loosen.

Equipped with original counter balancer machined with SUS304 and engraved logo. Reduces the weight during use. XSR TASK FORCE series is 28.5g.

In a game that uses a thick shock leader, it is impossible to use existing guide settings. A large-diameter guide adoption model, in which a developer who carries this type of rod for overseas fishing changes the guide setting based on the XSR703GX-TF. Although it is a bait type, it is not suitable for long leaders, but it is more comfortable for the length of the arrow-drawing plus alpha than a normal guide type model. The minimum guide diameter is set to “12”. 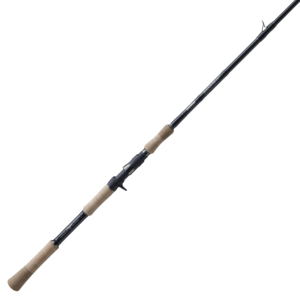 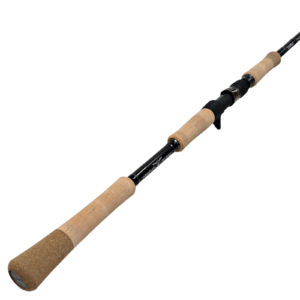 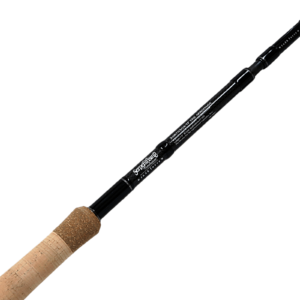 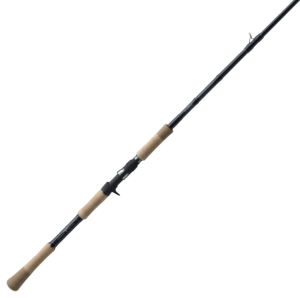 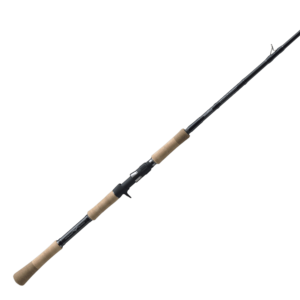 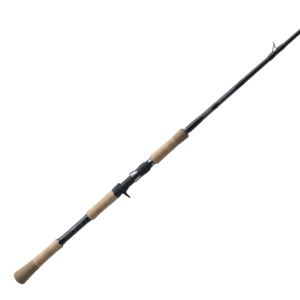 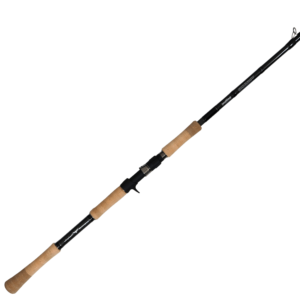