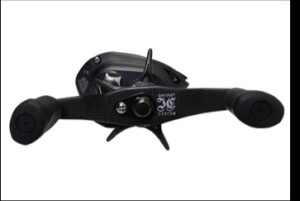 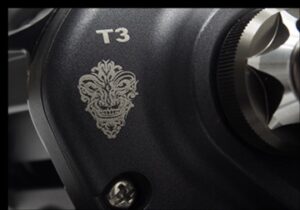 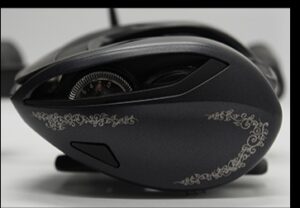 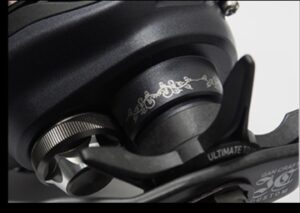 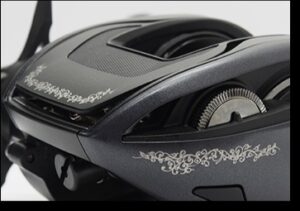 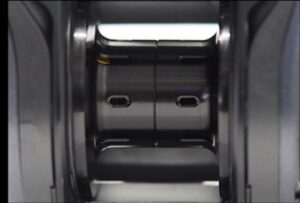 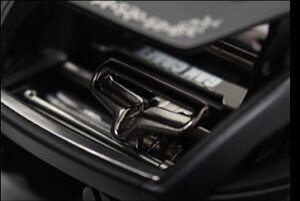 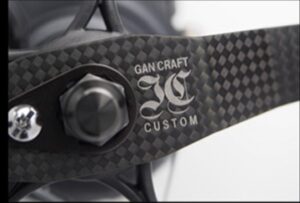 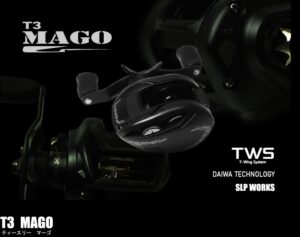 Released a reel to commemorate the 10th anniversary of the release of Joined Claw.
Based on T3 equipped with DAIWA’s T-Wing System, Takanori Hiraiwa’s commitment was realized by customizing DAIWA’s official tuning meter SLP WORKS, the first collaboration item of three companies in history.
The gears are 8.1: 1 ultra-high gears not found in the original T3, and high-strength blast drive gears and blast drive pinion gears are used.
By adopting ultra-high gear and wide carbon handle, you can feel the movement of the joined claw firmly, and the rhythm of the S-shaped action of the joined claw and the rotation of the handle are linked. A dedicated machine for joined claws that has been given a power custom to support big baits. 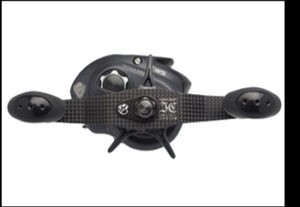 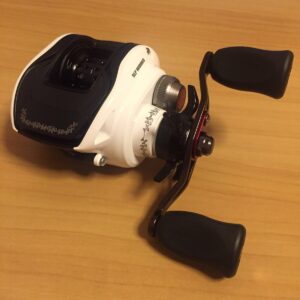