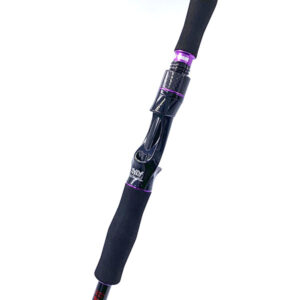 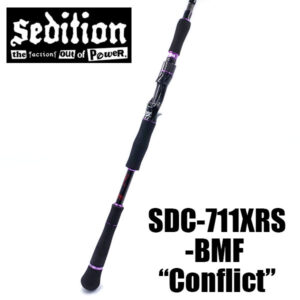 High power long shooting rod, power moving rod, power versatile rod, all of them This is the one that has the correct answer, and has been thoroughly pursued for the ultimate performance to master all of them.

Rather than simply pursuing the length, the best length setting that swings through firmly realizes amazing long cast performance that does not spoil controllability.
It offers unprecedented advantage even in search bait fishing, such as a vibration plug and spinner bait that wants to fly as long as possible and traces a long distance, and a deep crank where the flight distance and trace distance are directly connected to the dive range.

In addition, cast with not only heavy class lures but also a rod of 1-2 rank lower power range by applying original setting that maximizes the rod action set to regular ~ slowness and the flexibility due to long length It has achieved overwhelming versatile performance that can be said to be the best match for use of lures that do.

It is not only that it can fly far away, it also tends to improve long shooting performance that enables you to accurately shoot lures into pin spots that could not be reached before, and it is often thought that it is the fate of some heavy rods Considering various points that have been overlooked as a matter of course in heavy rods, such as dramatically reducing the weight and reducing the physical burden on the angler coming from it without compromise, as much as possible The pursuit of the highest level of lightness and the highest level of balance has been achieved, and the highest level of lightness and operability that has not been compared with conventional “rods of this kind”.

Lightly attack the distant place where no one could attack with the lure as desired.
Big fish hung at a distant point without worry, and surely come to hand without falling.
Then, it is repeated for a long time without stress to improve the quality.
A high-end spec long rod created with such thinking.
To say the least, what did you want? It is a flagship book that I want to say. 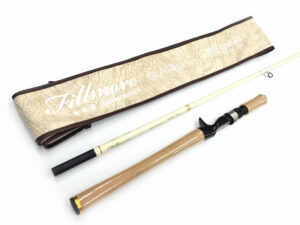 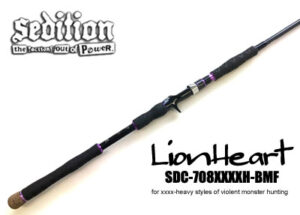 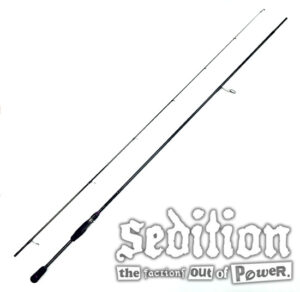 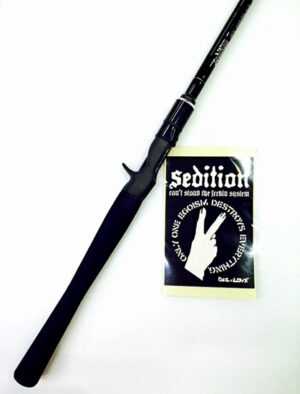 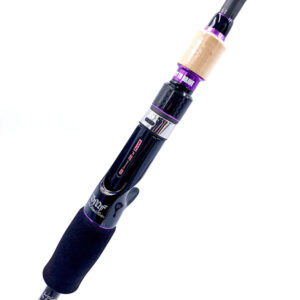 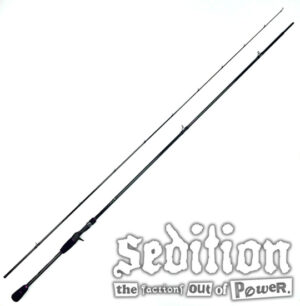 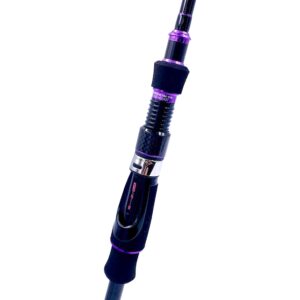 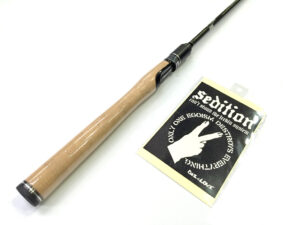