“We want to cast the lure as it is aimed! We want to hang the catfish’s bite firmly and firmly!” A special rod series that embodies the basic performance sought by everyone at a high level is the “NAZZY CHOICE”.

Asparagus color based on the cool green, which has redesigned the popular NAC-66M and NAC-70M.

Furthermore, as a new addition model “NAC-62ML ASPARAGUS” lineup.
Equipped with a precise cast control and a soft tip for moving lure, it is the appearance of a “meal” rod that is focused on performance until the cat’s bite is pulled out.

A soft tip that moves lure precisely with precise cast control. It is a rod of “meal” which is stuck to the performance until it pulls out the catfish bit. 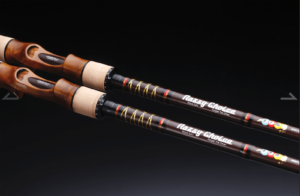 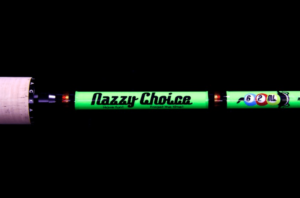