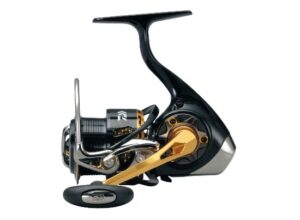 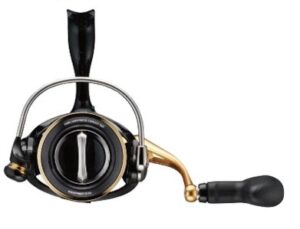 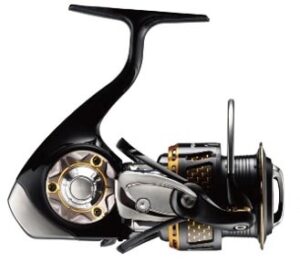 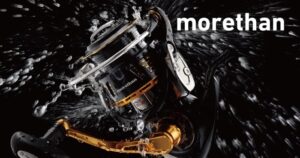 The Daiwa Morethan was released in 2014. Daiwa called it a refinement on the Morethan Branzino from 2008. It features Daiwa Real Four technology, Zaion Air Rotor, Super Metal Body, Carbon Hybrid Spool, Tough Air Bail, Twist Buster II line guide, and many other features. The reel features a Mag Sealed Rotor and Main Gear with salt water resitant CRBB bearings, this makes the reel safe for all salt water use. Daiwa also equipped the reel with a heafty 15.4 pound drag. The Morethan comes in a 2510 size and a 3012 size. 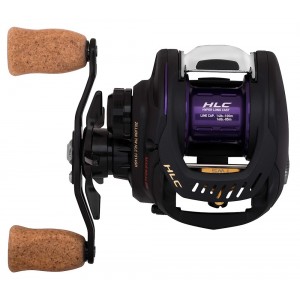