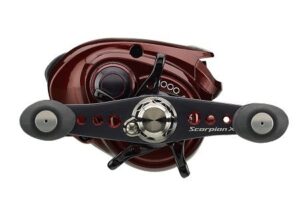 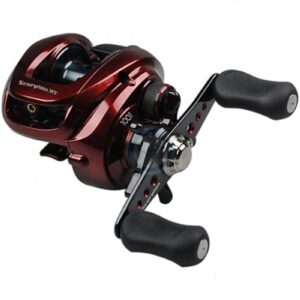 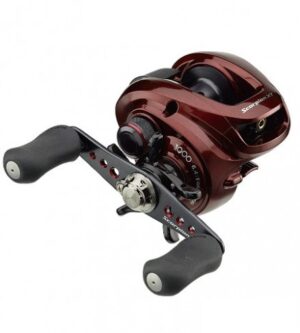 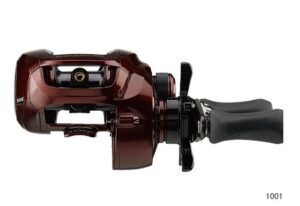 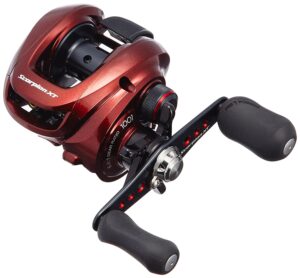 March 2010 brought a major refresh the venerable Scorpion model.  The reel got a bump in handle length, bearing count, and reduction in weight over the previous generation.  The 4×4 SVS was replaced with a 6 pin SVS system.  This 6 pin centrifugal brake system is accessed by a 1/4 turn dial on the palm side plate.  Individual brake blocks are adjusted inward or outward to decrease or increase braking respectively.  This system coined the “Two and done” philosophy of many Shimano users where two blocks were set out, the rest set in.  The reel was available in right (00) and left (01) retrieves until 2015. 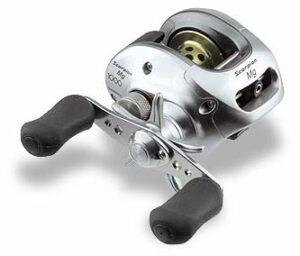 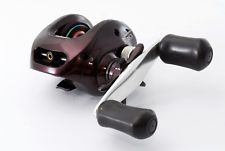 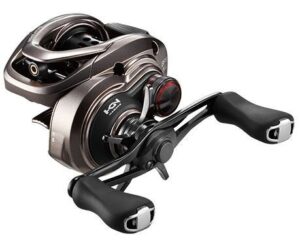 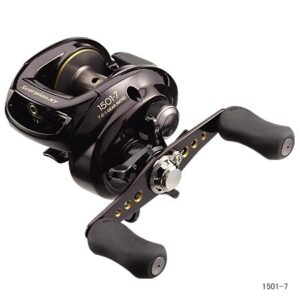 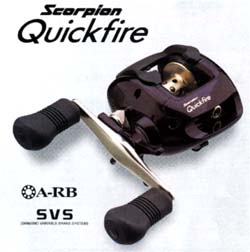 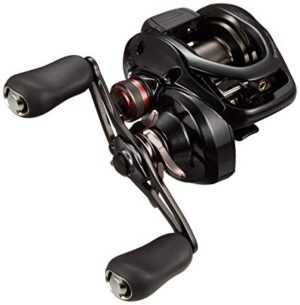 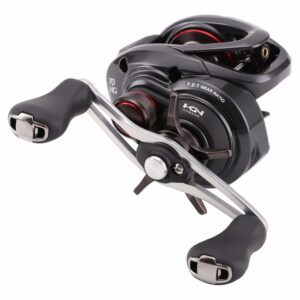 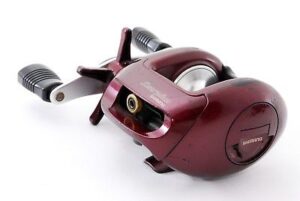