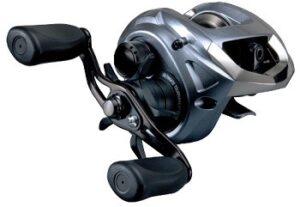 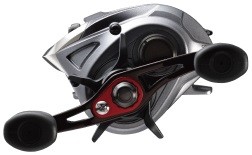 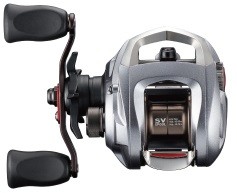 The SS SV was released in 2014 and was based on the Daiwa Steez. Each reel’s frame is made of magnesium, with a Zaion sideplate. It also comes with a swept Zaion star drag, swept 80mm handle and a SV spool. It also has a single washer drag stack, meaning if you ever swap gears between a SS SV and another reel, you lose the multi drag stack optionality in the new reel. There are three models, 5.3 (black), 6.3 (gold) and 7.1 (red). 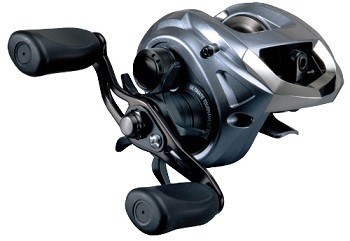 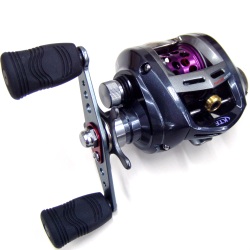 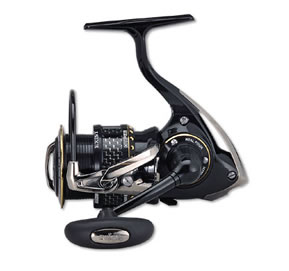