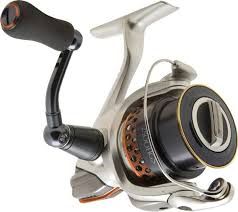 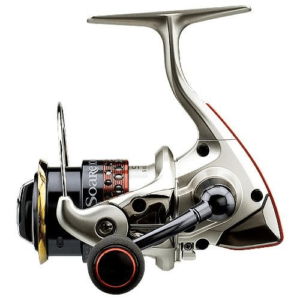 Released in 2007 the Soare was a reel from Shimano that targeted small fish from shore in Japan and also trout. The body is based on the Twin Power MG while the spool is based on the Stella. The reel features an AR-C spool, and A-RB corrosion resistant bearings, making the reel fine for saltwater use. The Soare was released with 2 models, the PGS (power gear, shallow spool) and the HGS (high gear, shallow spool). 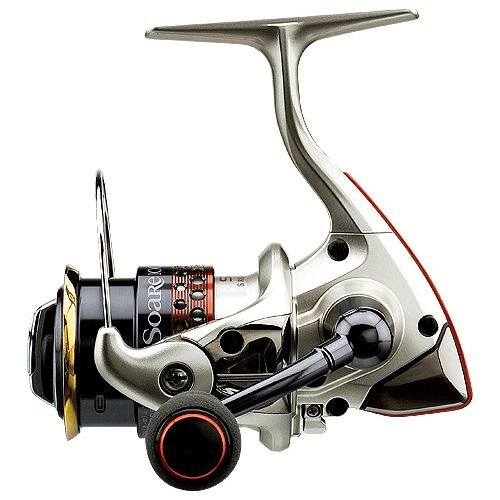 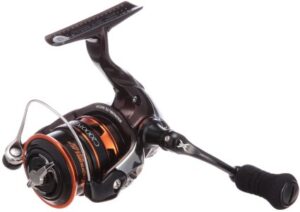