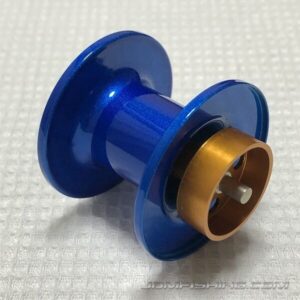 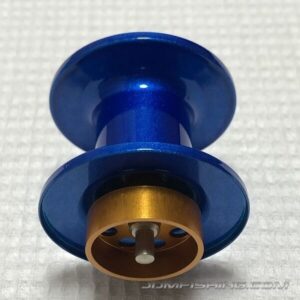 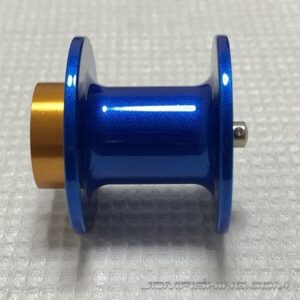 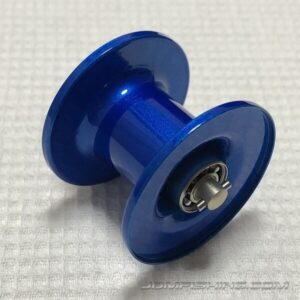 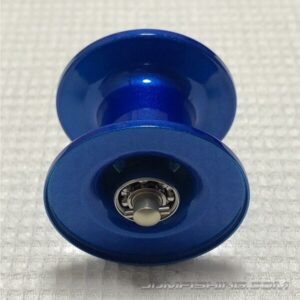 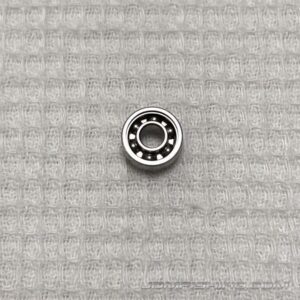 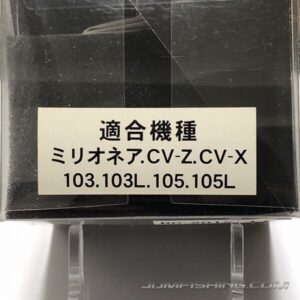 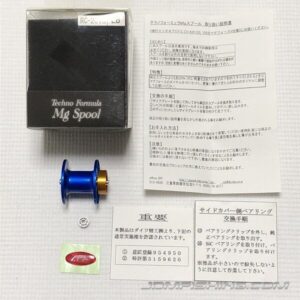 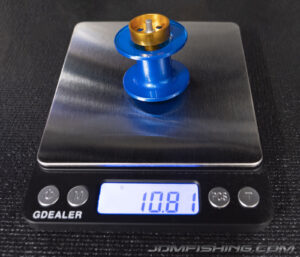 ZPI produced their Daiwa fitment, fixed inductor “Mg” spools from 2002-2004 in limited quantities. The performance of these spools is something special. Plenty of speed & distance is combined with outstanding control. Colors vary in rarity, numbers, and some are more sought after than others such as the “Blue Emblem RS”, “GP-T”, “CT-V”, and “MJR”. There were slight, variations in inductor porting & anodizing on all models except the Blue Emblem and 301 CP, but ZPI states that there are no major differences in performance despite these variations on both the “01” & “02” designated models. That fact does exclude the HIGHLY regarded Blue Emblem RS spool. Although the Blue Emblem shares the same fitment options as its flat bottomed relatives (002, 001, 101) it’s performance characteristics greatly differ. The Blue Emblem RS is an amazing pitching, skipping, & all-around performer that has a cult-like following among hardcore enthusiasts like us. The Blue Emblem RS is also unique in that it features a concave, ported design.

Spools designated “002 or 202” were shallow models, while spools designated with “001”, “101”, and “201” were deep spools that allow for more line capacity, and greater casting distance with the exception of the 301-CP-O which was a shallow finesse spool designed specifically for the ZPI-tuned Daiwa Pixy, and was only available in a metallic burnt orange finish. Absolutely stunning looks-wise as well…it’s easy to see why these are like candy to tackle junkies. 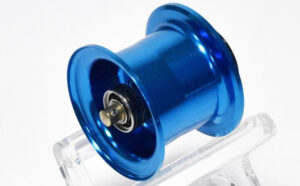 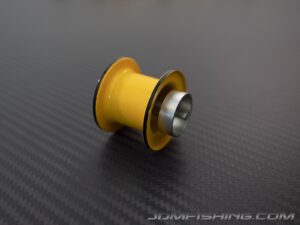 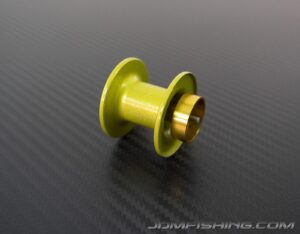 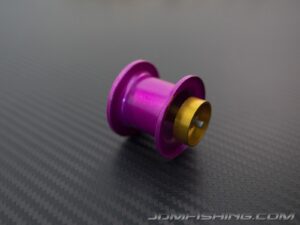 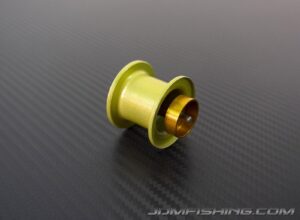 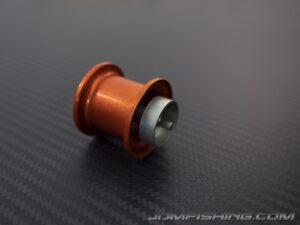 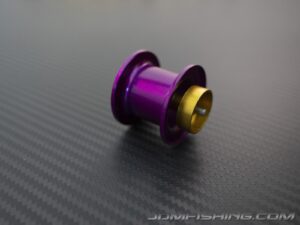 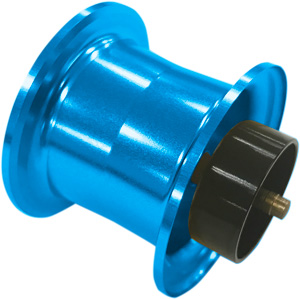