As a Japan’s first bus pro, a special model supervised by Koji Yoshida who has built the foundation for domestic bus fishing. The well-received IHHS510Y-CLJ Yoshida version has been renewed with the LINKS series. Wearing a new guide setting, it is a reappearance to further improve the lightness and goodness of swing ability! Cast a hard plug such as crankbait, minnow, topwater, manipulate it comfortably, and catch the bus surely The basic performance is summarized in a well-rounded 5’10 “length. Lightweight UD glass is adopted as the base material, and a composite structure in which several layers of medium elastic carbon are superimposed on the butt part is adopted. Smooth and good cast feel The ability to receive lure weight and both hook-up power without loss of accuracy, accurate casting from the overhead that is the basis of casting proposed by Koji Yoshida, and specs that enjoy the joy of throwing to the fullest Cross bat wine reminiscent of the old Fenwick The stylish cosmetics which has been subjected to Ingu, attention of Mr. Koji Yoshida has been put plenty.

As the first bus pro in Japan, a special model “Yoshida version” supervised by Koji Yoshida who has built the foundation for domestic bus fishing has been renewed in the LINKS series. It is a new guide setting, and the appearance of lightness and swingability is further polished and reappeared! You

can fully enjoy the casting and throwing pleasure from the overhead that is the basis of casting proposed by Koji Yoshida It is a spec. The fashionable cosmetics with cross bat winding reminiscent of the old Fenwick are filled with the attention of Mr. Koji Yoshida. 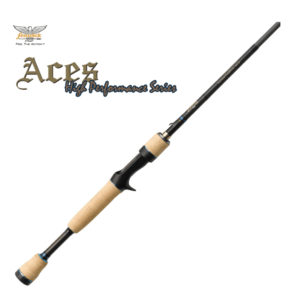 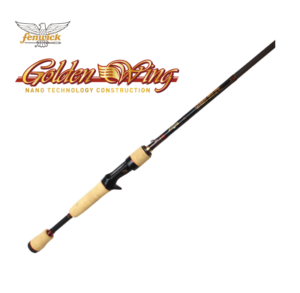 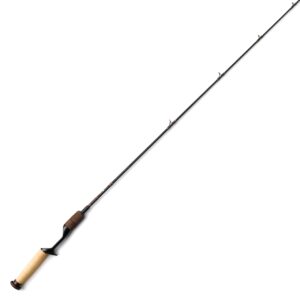