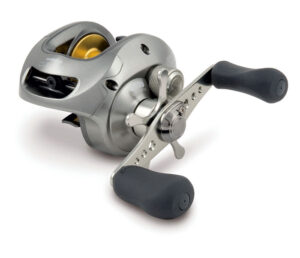 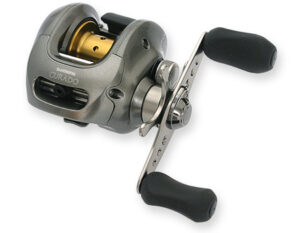 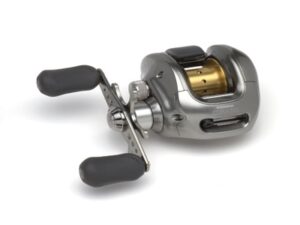 Along with the new Curado 200D in 2006, the 100D was introduced.  Based on the popular 100B, the 100D took refinement further.  The spool was upgraded to the shallower and lighter Magnumlite spool.  It also retains the VBS brake system, albeit with a redesigned hub for better performance.  The knobs are made of Septon, the drag Dartanium, and the drag star clicks. 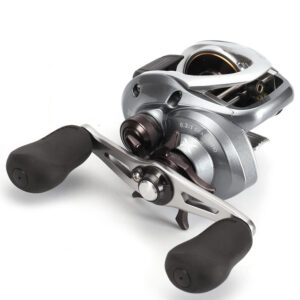 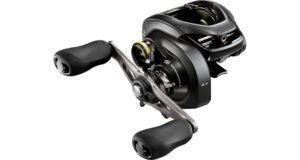 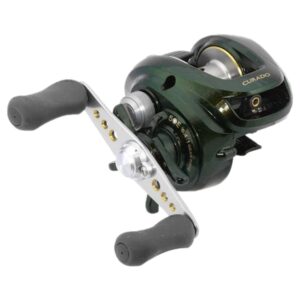 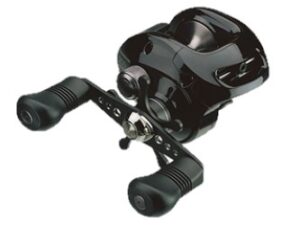 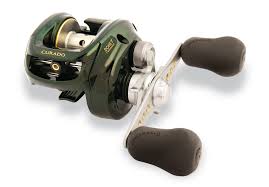 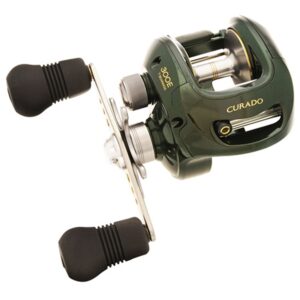